This is a month where the lines between the past, present and future are blurred and even more so than is usually the case. The Sun will always spend the first three weeks of December in a nostalgic and reflective part of your chart, with the month long wind down of your old solar year a time of reflection and review. At the same time, even if none of the faster planets gets out in front of the Sun and return to Capricorn before your birthday month and new solar year begins on 22nd December to begin your birthday month and new solar year, with Pluto already here and back in direct motion you are already looking to the future. Even more so with Venus in Capricorn since early last month. Yet even when the Sun returns to Capricorn on 22nd December the lines between the past, present and future will remain blurred, with Venus turning retrograde here on 19th December while Mars will return to a nostalgic and reflective part of your chart to begin the wind down of your nearly two year Mars cycle on 13th December. Meanwhile, one planet that is definitely looking to the future is Jupiter, with the planet of luck and expansion working to make his final weeks in your income sector count before leaving on 29th December. Fortunately, with Saturn staying on and a parade of planets returning in the New Year, Jupiter's job is a lot simpler this time. Jupiter doesn't have to bring things home only to get them started and that means not just believing in but being willing to invest in yourself and not just financially but across all the currencies in your life. It is on 29th December that Jupiter will return to your communication sector, something that Neptune's direct turn here on 2nd December will begin preparing for. This will not only make communication important in the future but will be a time for big ideas and for turning Neptune's dreams into a game plan. 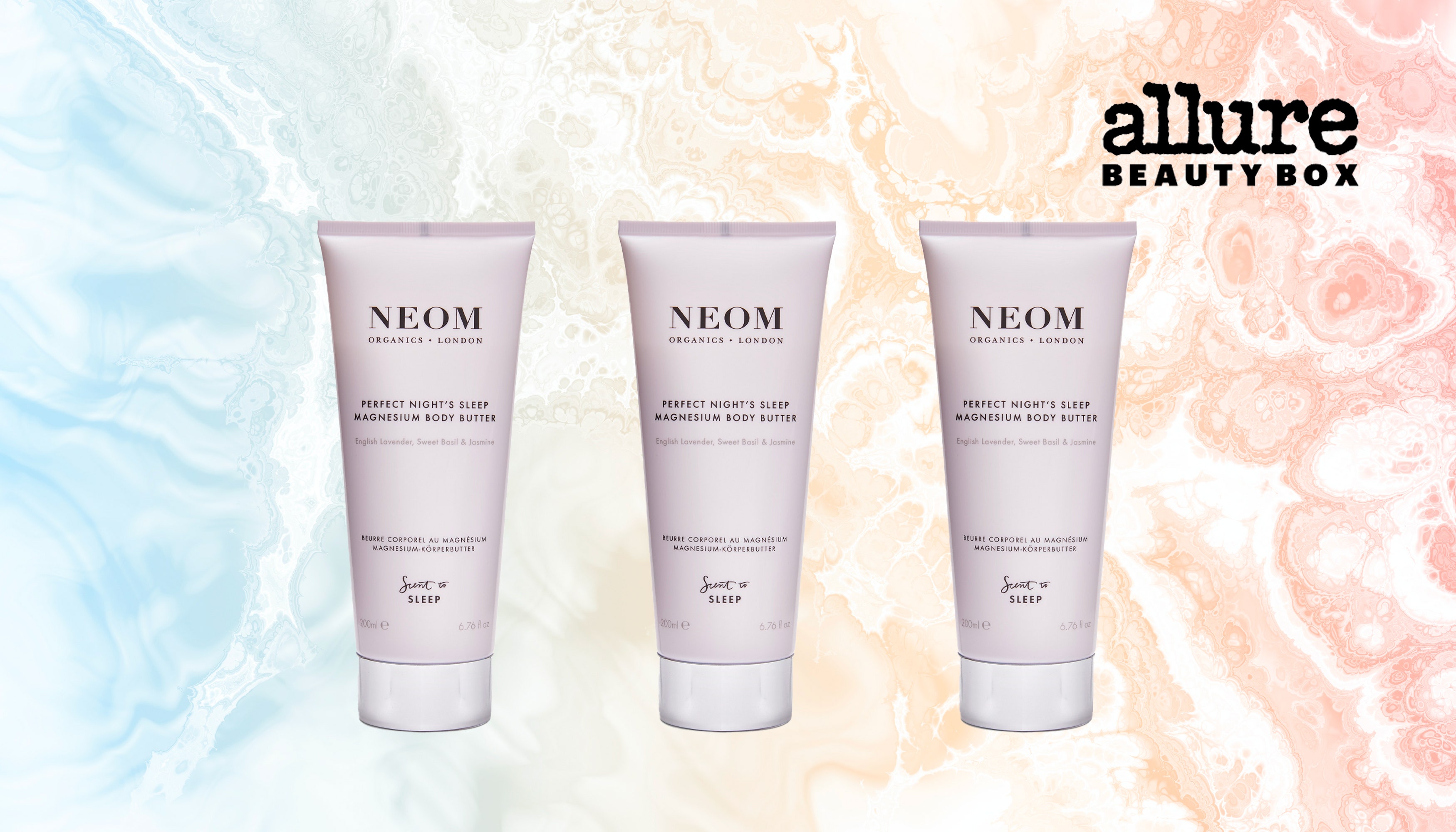 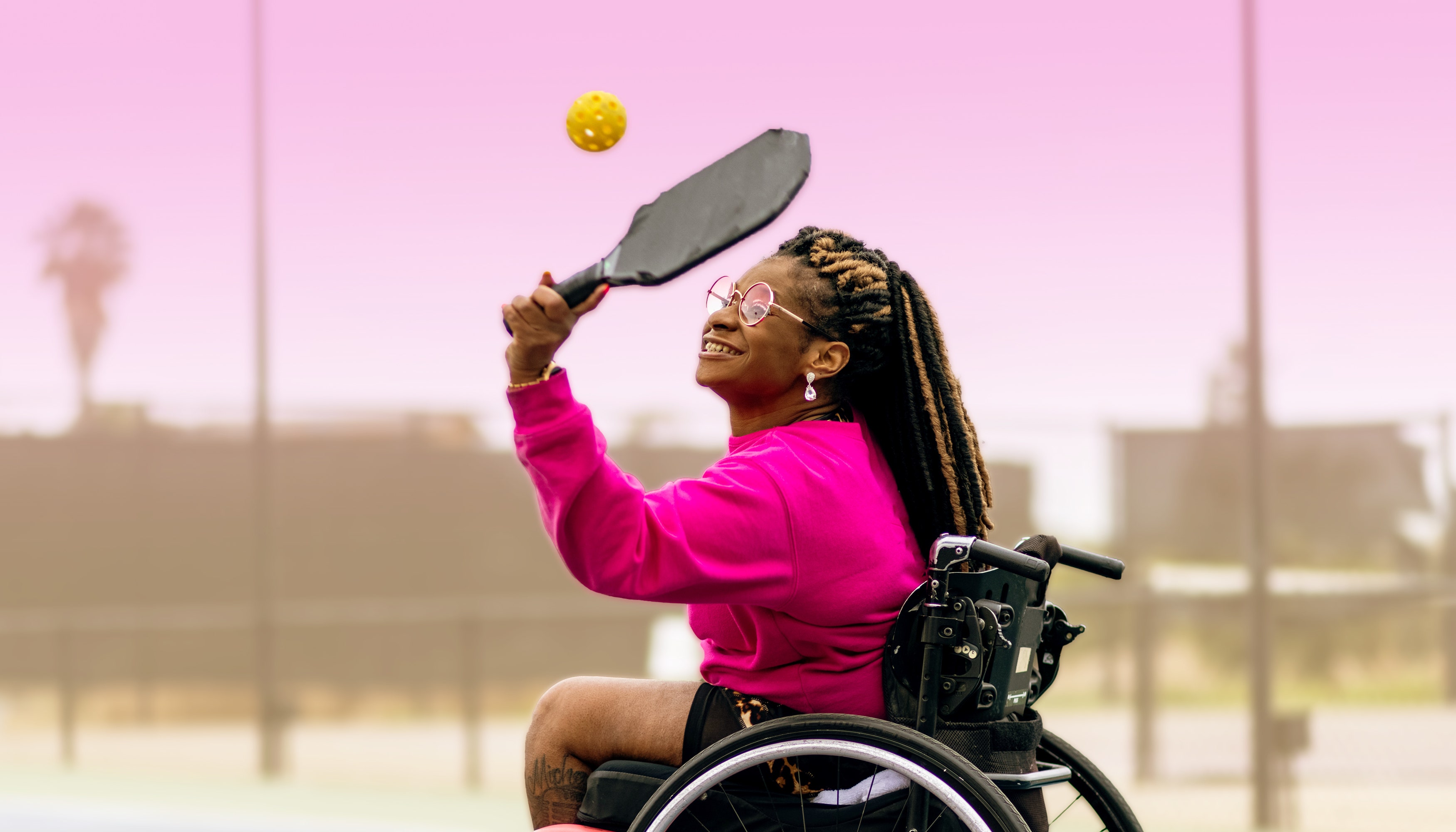 Why Is Everyone Playing Pickleball? 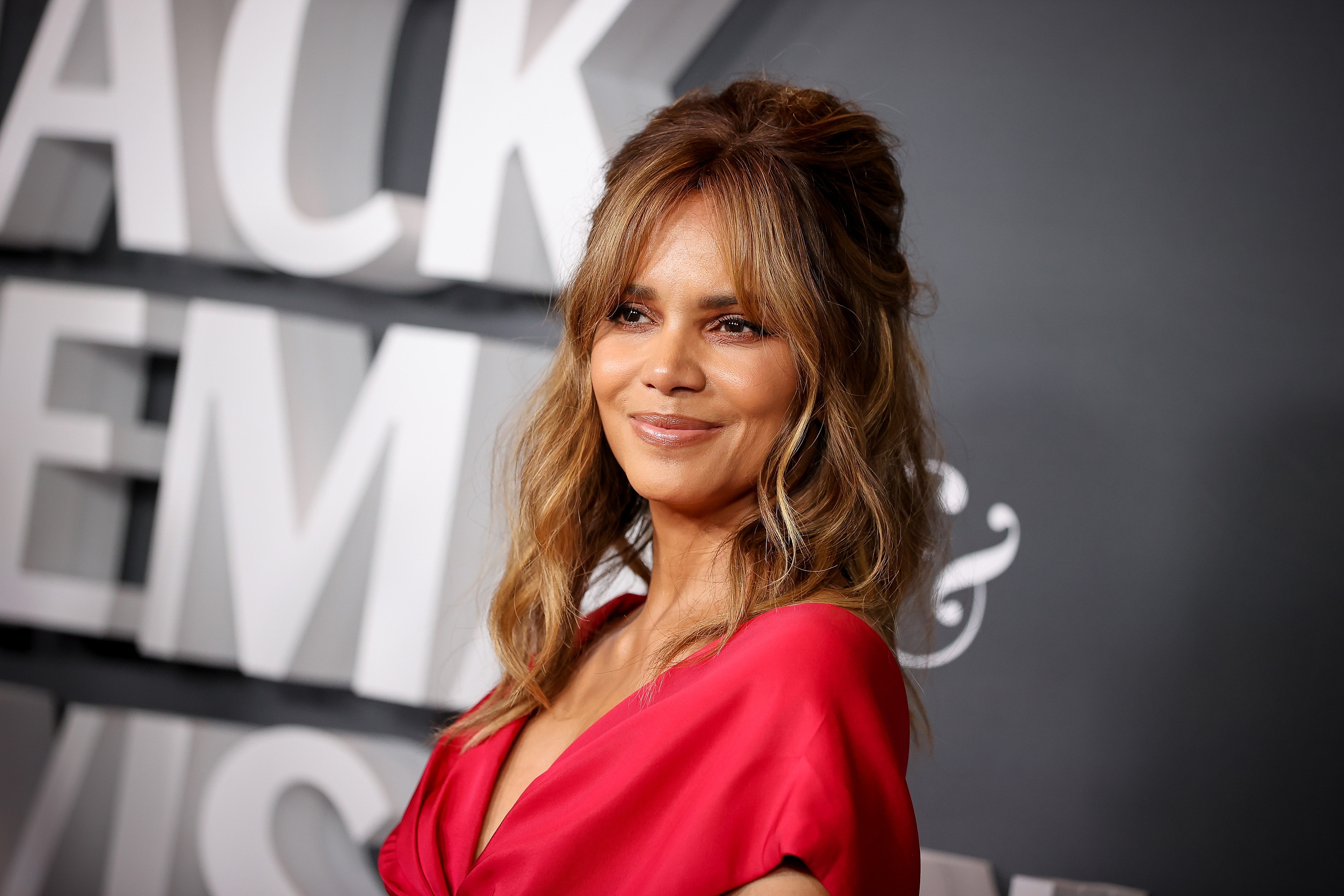 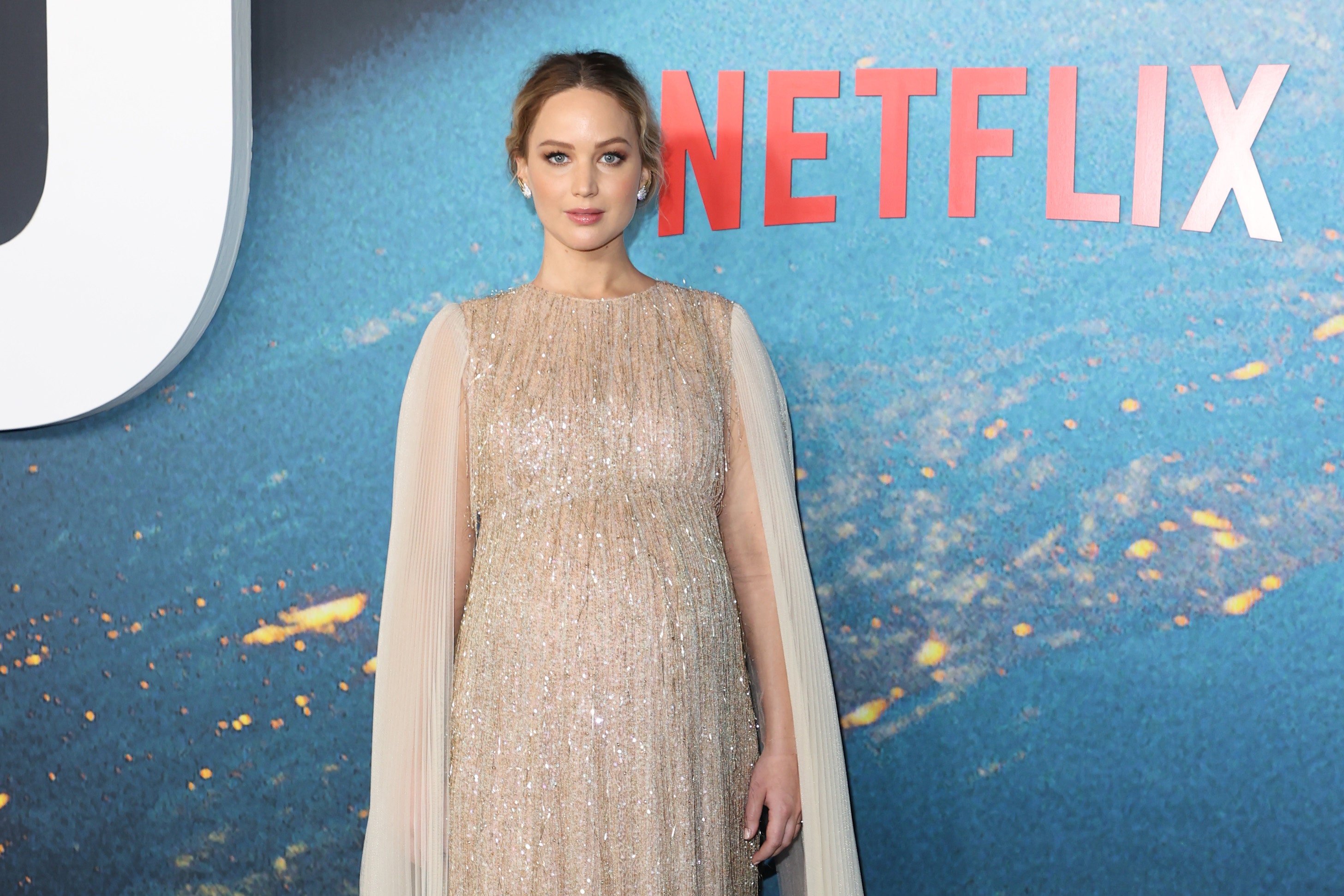