When Venus, Mars and Jupiter left your work sector over the course of May, with the last having just left in the closing days of last month, this ended the adrenaline fuelled ride of the last five months. What began with Jupiter's return in the final days of 2021 reached its zenith when the planet of luck and expansion not only caught up with Neptune but when Venus and Mars returned. This saw things become a lot busier in April and May and while Jupiter will return to tie up loose ends later in the year, this was the biggest thrust that work and job matters have seen in over a decade. With dreamy Neptune and the asteroid Juno, the queen of commitment staying on for the rest of the year there is no chance of losing the gains you have made. However, with Neptune slowing ahead of a retrograde turn on 28th June and Juno turning retrograde next month, the urgency will continue to wane though not your sense of resolve. Helping to dial things back and making this a less busy month is the fact that the Sun will always spend the first three weeks of June in an adventurous part of your chart. The Sun will be joined by Mercury on 14th June and Venus on 23rd June, keeping the spirit of adventure alive throughout the month. Helping to draw the focus away from the busy months of the past is Saturn's retrograde turn in a playful part of your chart on 5th June. At the same time, Jupiter and Mars are now more focused on your relationships. Starting the month aligned in your relationship sector, Jupiter's first full month here in over a decade gets this new 12 month journey off to an impassioned start. This is going to put a lot more energy into your relationships, something that a Full Moon in your communication sector on 14th June will help to give a voice to. Meanwhile, until returning to an adventurous part of your chart Venus and Mercury will be working to make this a good month for money matters. 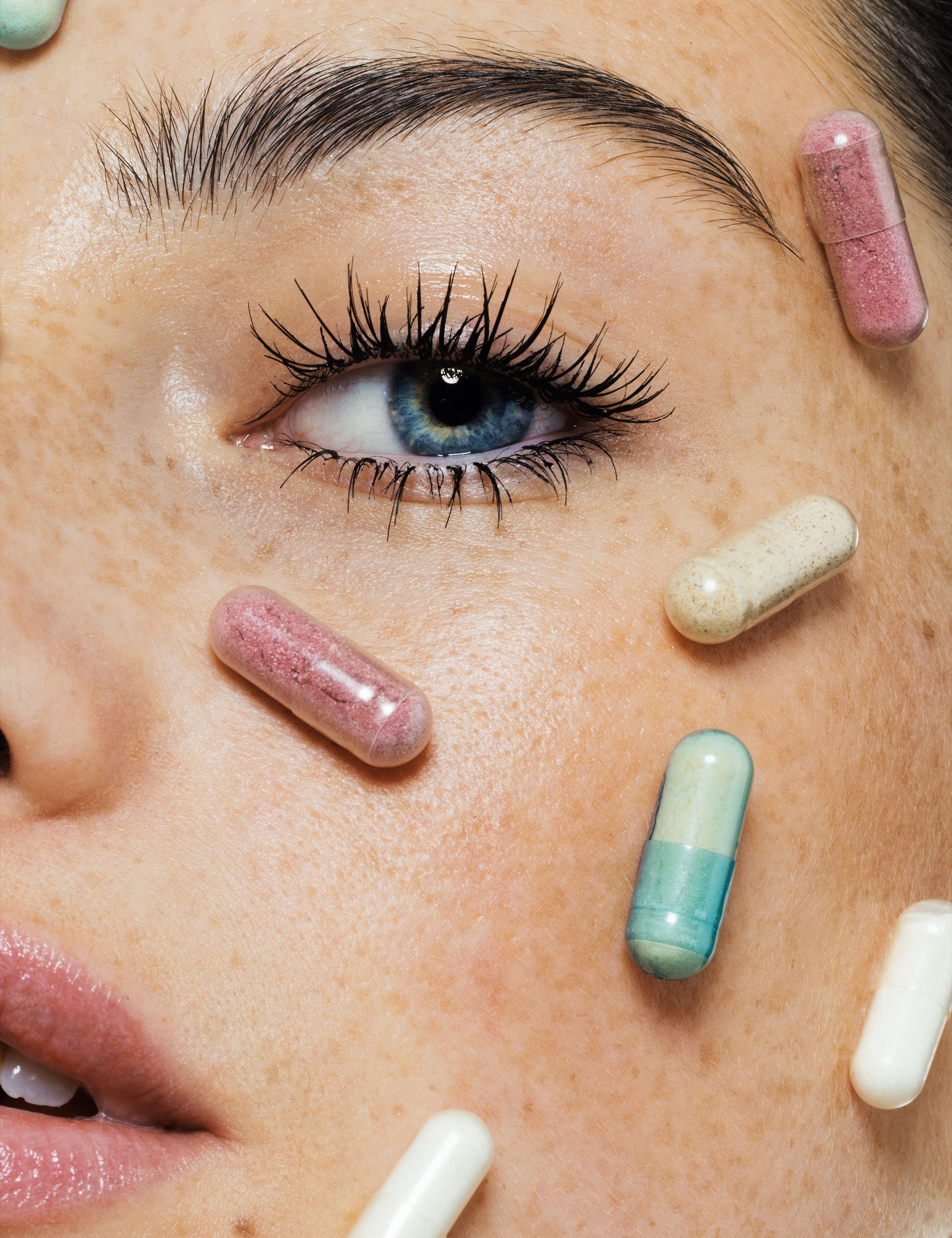 Do You Actually Need to Take a Beauty Supplement? 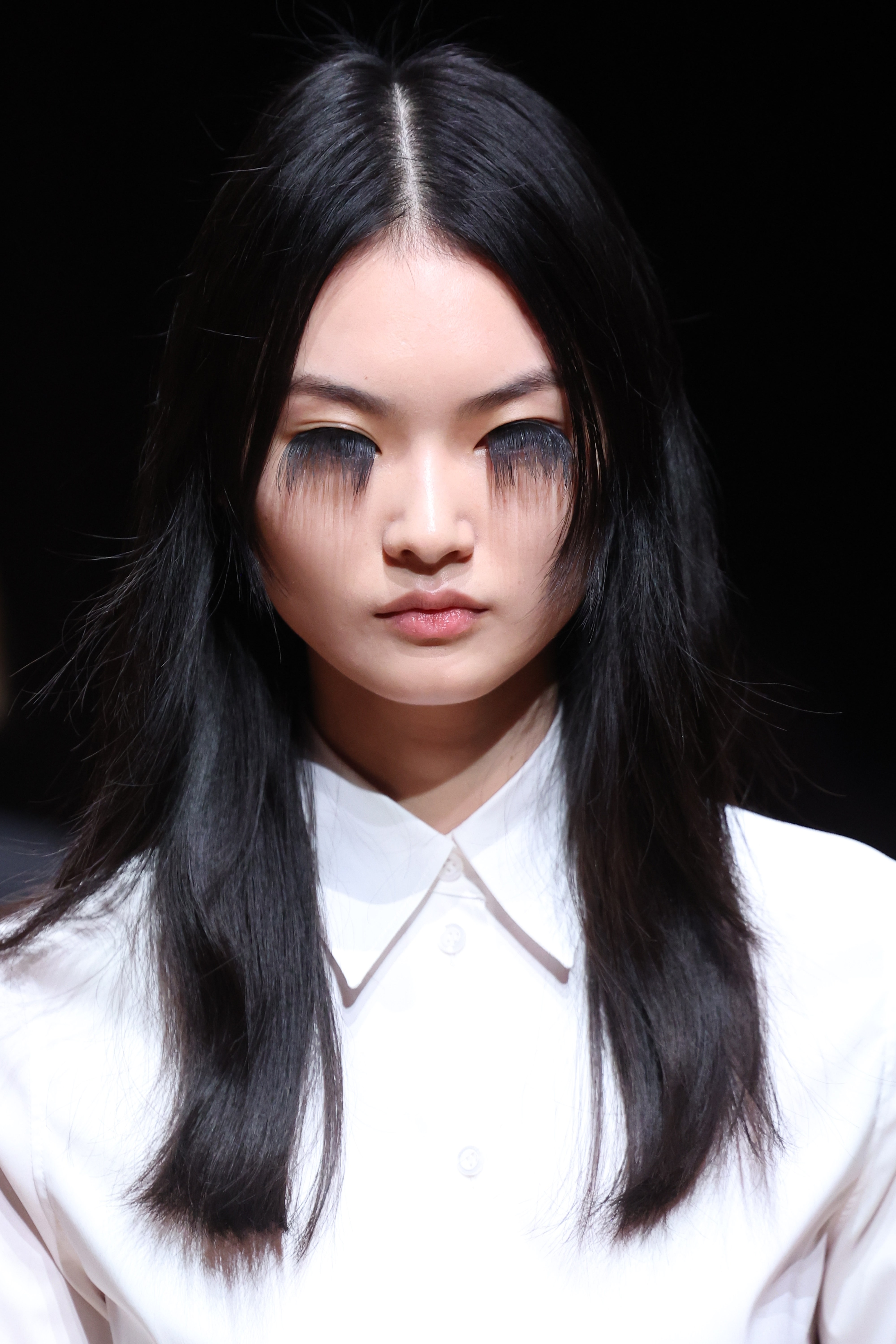 Thanks, Falsies at Prada, for Guaranteeing My Nightmares Tonight 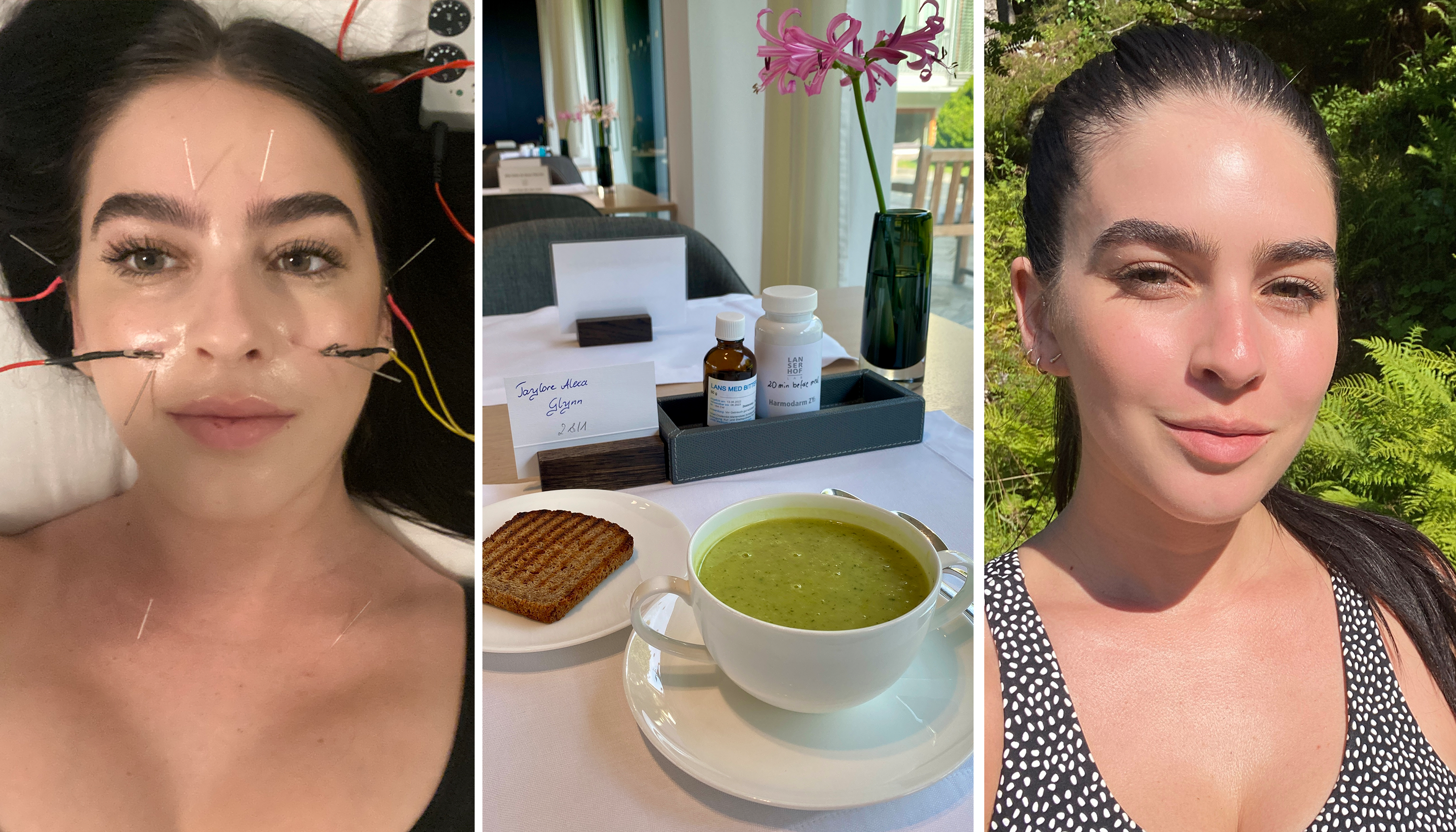 Long COVID Stole My Sense of Smell, So I Traveled Across the World to Get It Back 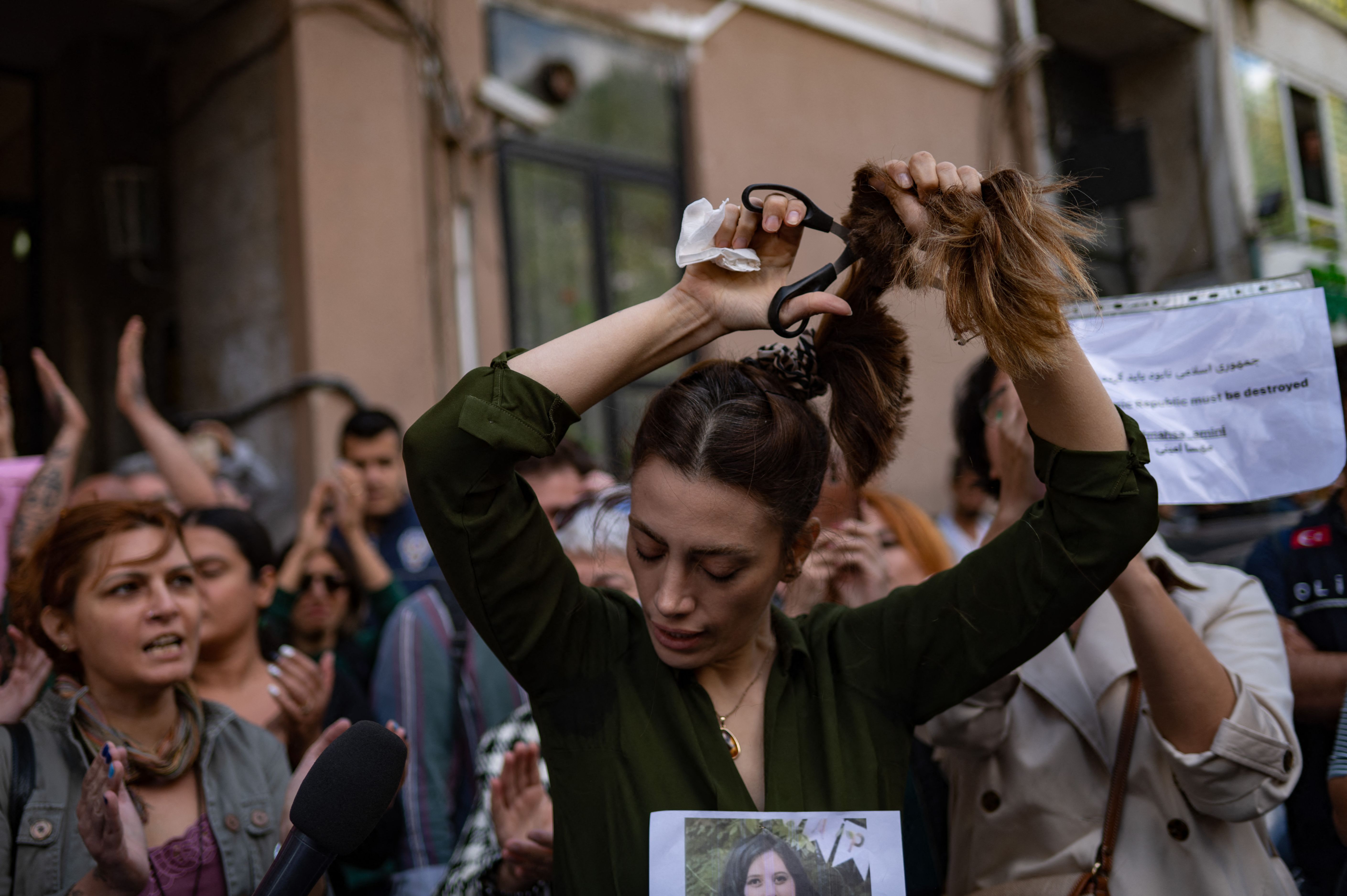