SCORPIO Even though the Sun will always spend the first three weeks in an adventurous part of your chart and Jupiter is in his final weeks in a playful part, finding a balance between work and play might still be a struggle or at least something you can't take for granted. While the Sun and Jupiter are the largest and most powerful bodies in the solar system there is some heavy competition from what is one of the best months of this professional year. A clash between Mars and Saturn in the early days of the month and especially around 2nd/3rd July will help to expose any work/life balance issues and with it a chance to set some priorities from the start. With Chiron turning retrograde in your work sector on 16th July, the dwarf planet Eris on 21st July and the Sun not returning to your career sector until 23rd July, this shouldn't be a busy month. However, the game changer was Venus' return to your career sector at the end of last month and Mars' return two weeks earlier. Last year Venus didn't return to your career sector until September and Mars didn't return at all, with both eager to take advantage of the head start they are getting. Support from and for planets across the solar system makes this a good month across the income, work and career fronts. With Venus leaving on 22nd July and Mars on 30th July they will be working to make their time count here but with a focus more on what they can inspire you to start or begin rather than bring home. That is because it is the Sun, returning to your career sector on 23rd July and Mercury on 28th July who will take on that task. Instead, Venus and Mars will end the month in your friendship sector, beginning the first planetary focus on your social life, friendship, teamwork and networking this year.

Aries Horoscope Predictions Mean for You 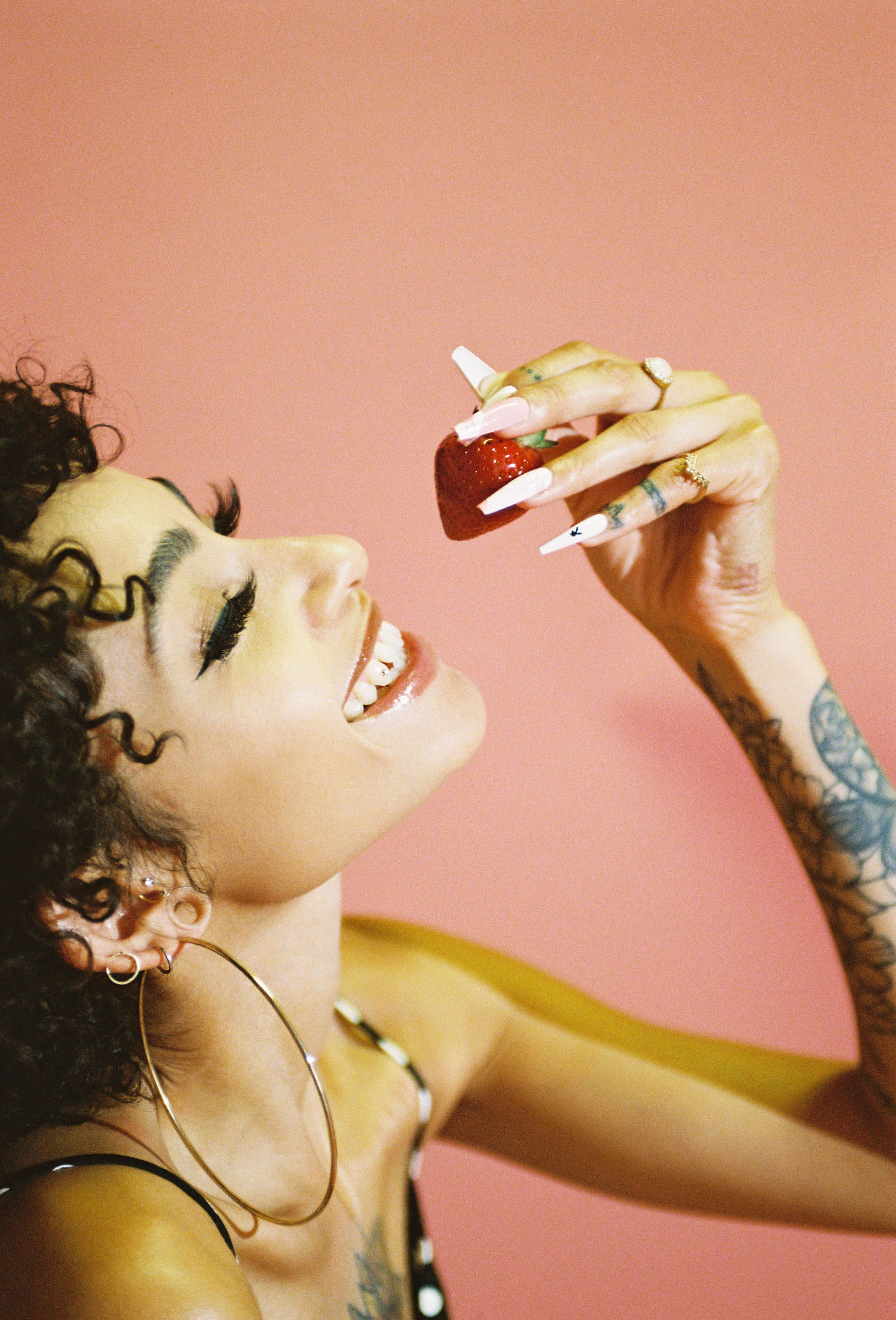 Playboy Is Getting Into the Beauty Category With Press-On Nails

What August's Libra Horoscope Predictions Mean for You