Whether you are a May or a June born Gemini, with the Sun not leaving until 21st June this is always your month. Until the Sun leaves Gemini, regardless of when your birthday falls your birthday month is unfolding and this is your time to take your power back. The Sun's return to Gemini each year is more than just another birthday, with a chance for a reset as you not only return to the energy you were born into but a chance for a fresh start as you begin a new solar year. This year, a lot of water had already passed under the bridge before your birthday month and new solar year even began. By the time Mercury, your ruling planet returned last month to start preparing for the Sun's return it had been just 11 days since Mars wrapped up a seven week visit, his first to Gemini in two years. With a new Mars cycle underway, this gave your new solar year a head start. A retrograde turn late last month will keep Mercury here all month and until turning direct on 23rd June his intellectually savvy edge comes with 20/20 hindsight. Venus will leave Gemini on 3rd June but not before giving your heart a voice and a wish list for the coming year. Meanwhile, an eclipsing New Moon on 10th June is a chance for new beginnings and commitments, even though Mercury is still holding the doors open to the past and second chances. It is on 3rd June that Venus will join Mars in your income sector, with the planets of money and war able to work together, one providing the motivation and the other the brute force to push through glass ceilings, whether real or imagined. Mars will leave on 12th June but the nine days he spends with Venus could define the rest of this financial year. Venus will leave and join Mars in your communication sector on 27th June but with the Sun returning to your income sector on 21st June, ongoing income potential and momentum will be in safe hands. 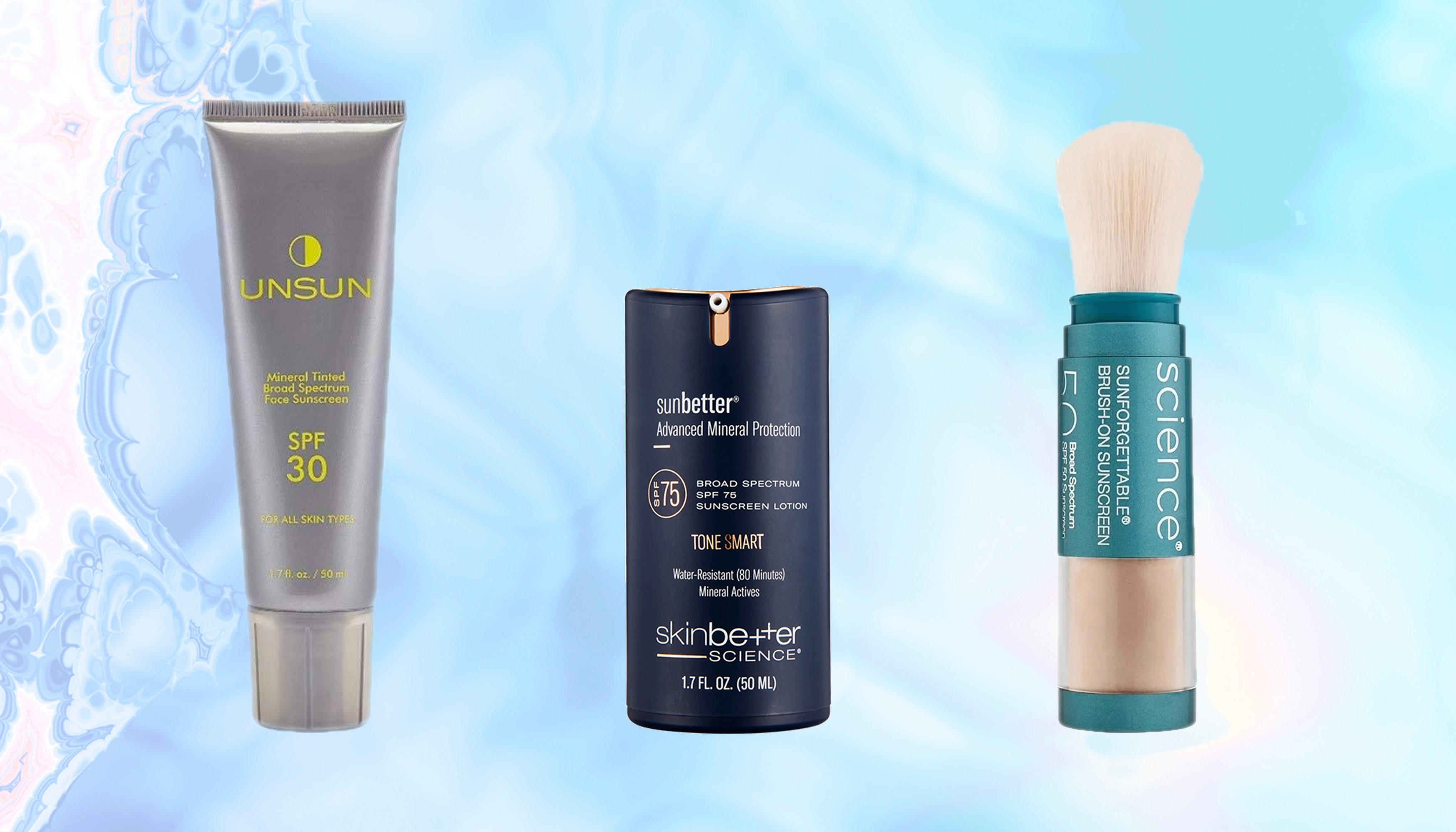 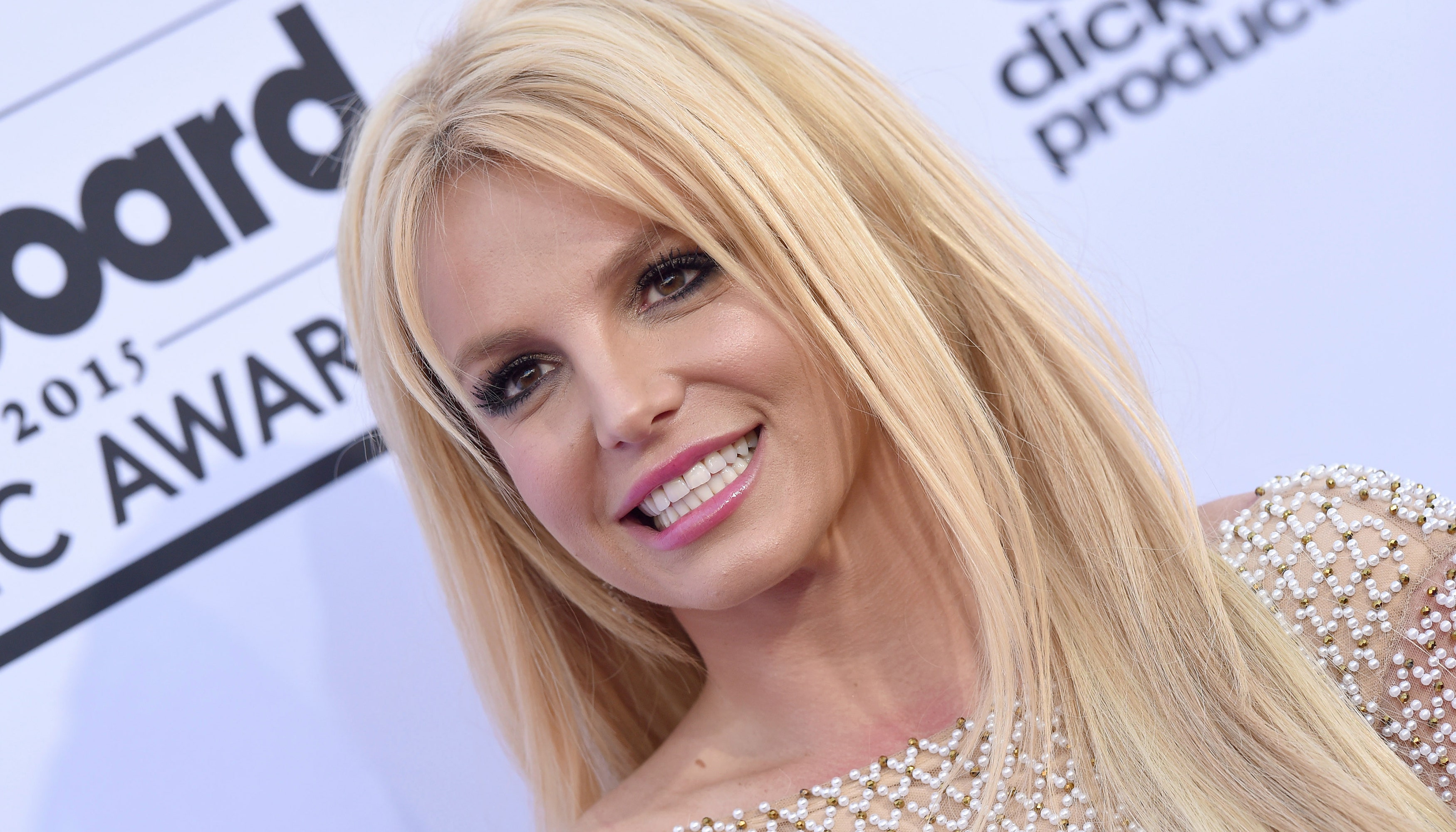 No One Knew About Britney Spears's Tiny Neck Tattoo... Until Now 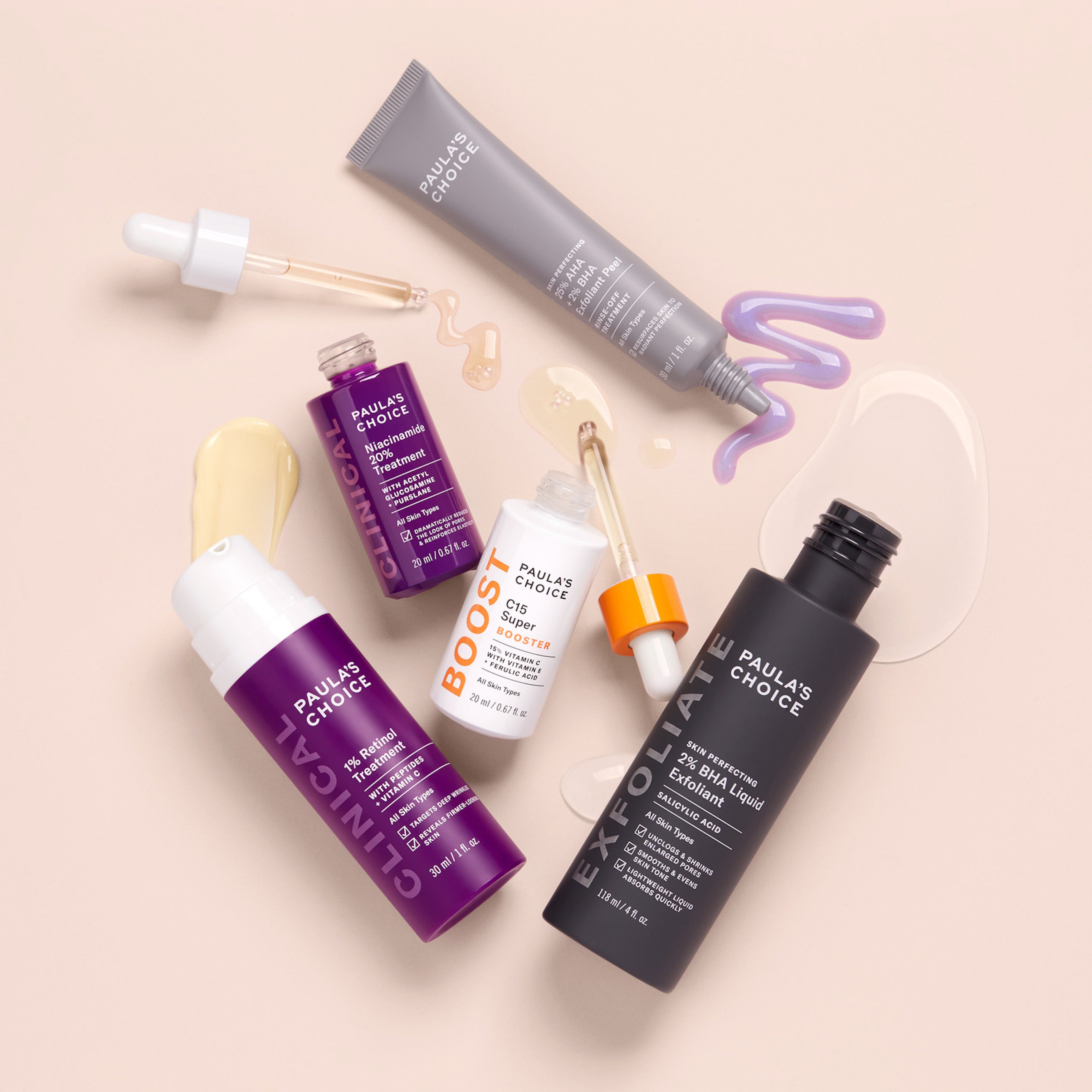 The 18 Best Lipsticks to Spend Vaxxed Girl Summer In