As you move into the new week, you might be in the early days of your birthday month and new solar year but with the lines between the past, present and future blurred. When the Sun returned over the weekend he crossed paths with Mercury, who was moving in the opposite direction and on his way to retrograding back out on Monday. The Sun might have returned to find the brakes on but as Mercury leaves they will not only be released but this allows you to move forward with a huge amount of hindsight to draw on and having had your head in the game and ideas on the table for over three weeks. In the meantime, the Moon not only begins the week having just returned to your career sector but in time to ensure your professional instincts and imagination are fuelled and you are emotionally and intuitively engaged during Mars' final days here. It is Mars' departure on Wednesday that will end a five month push that began with Jupiter's return late last year, with these final days the final push before it becomes more about the journey. 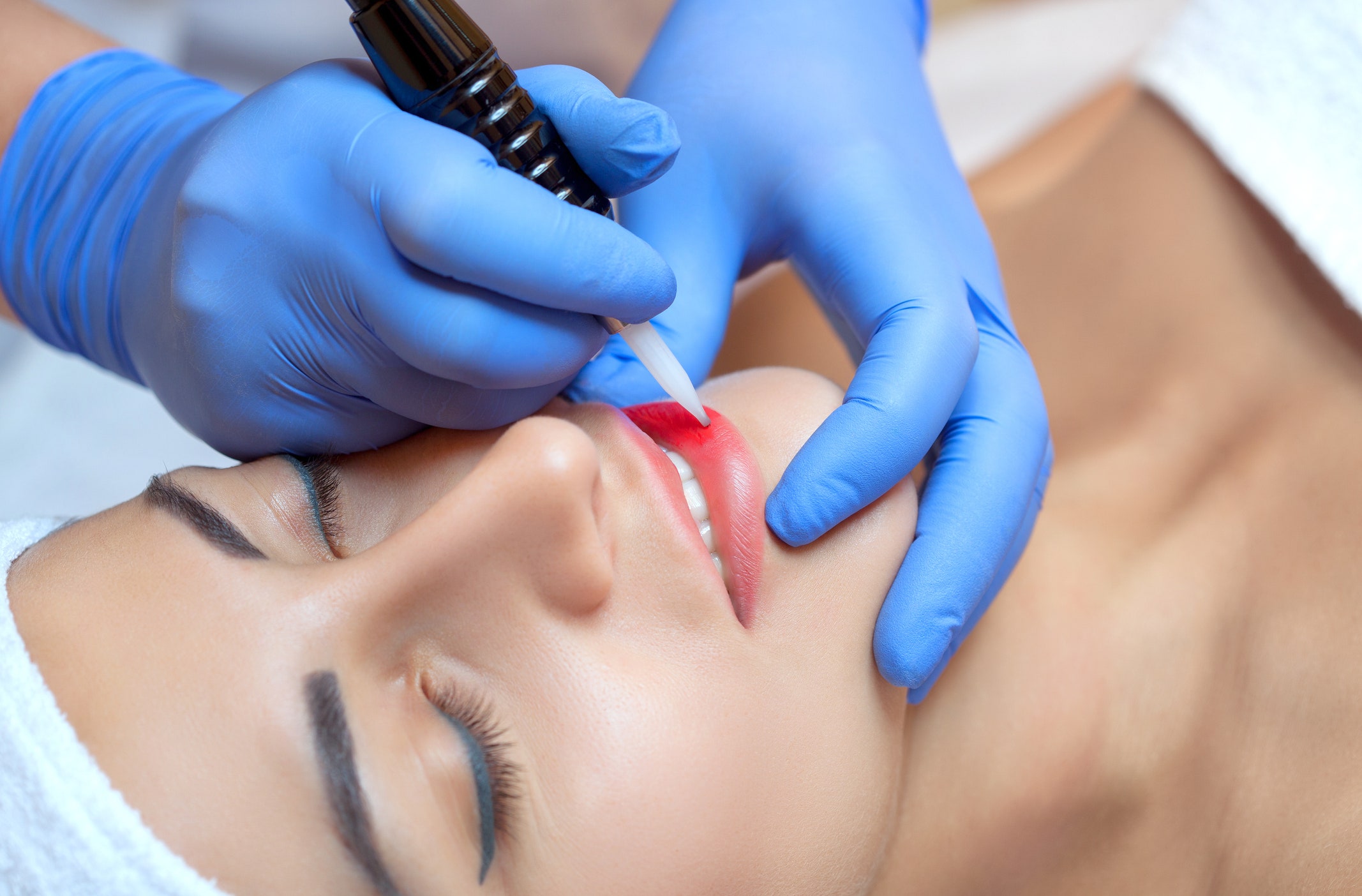 The Ultimate Guide to Permanent Makeup 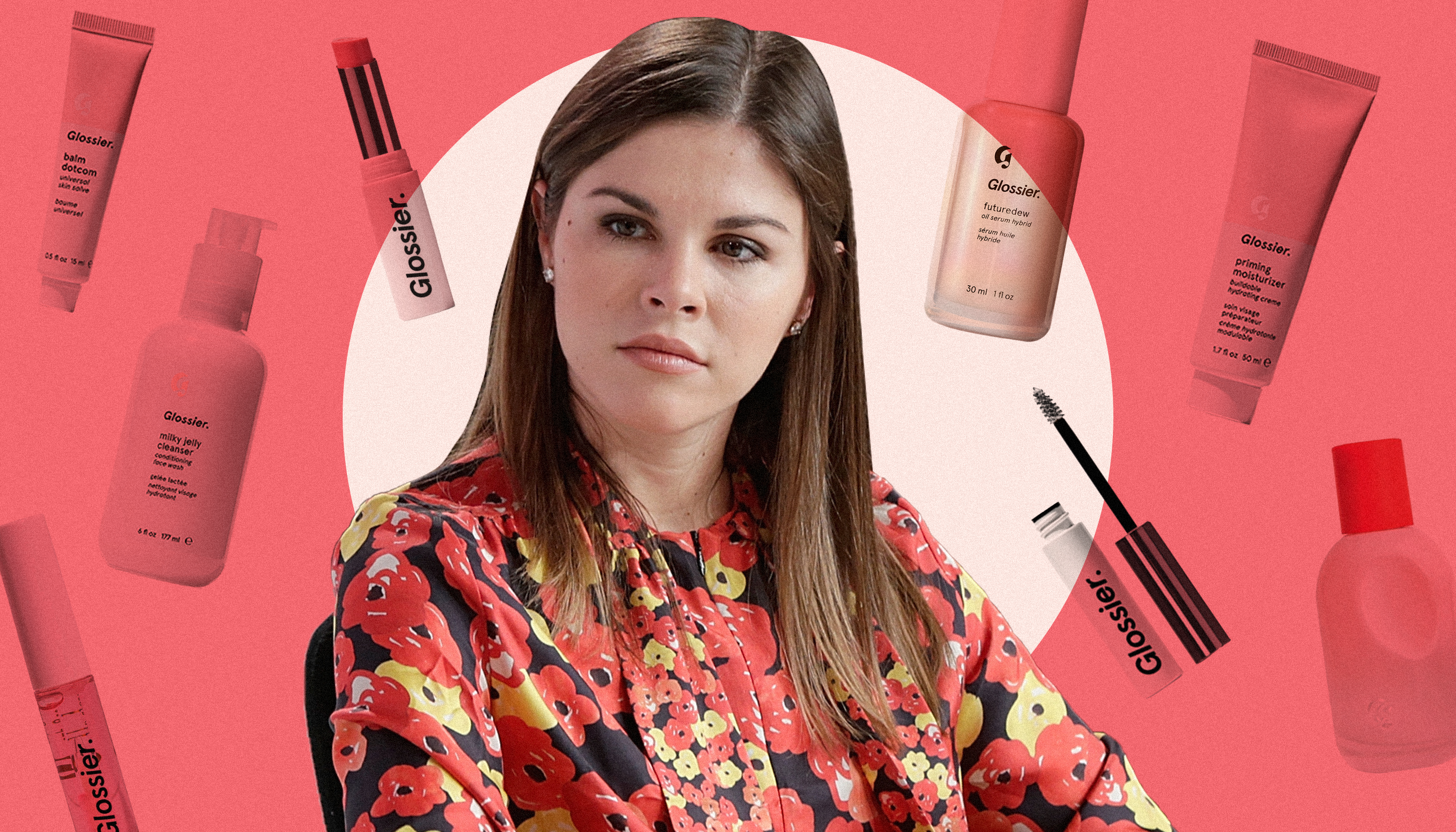 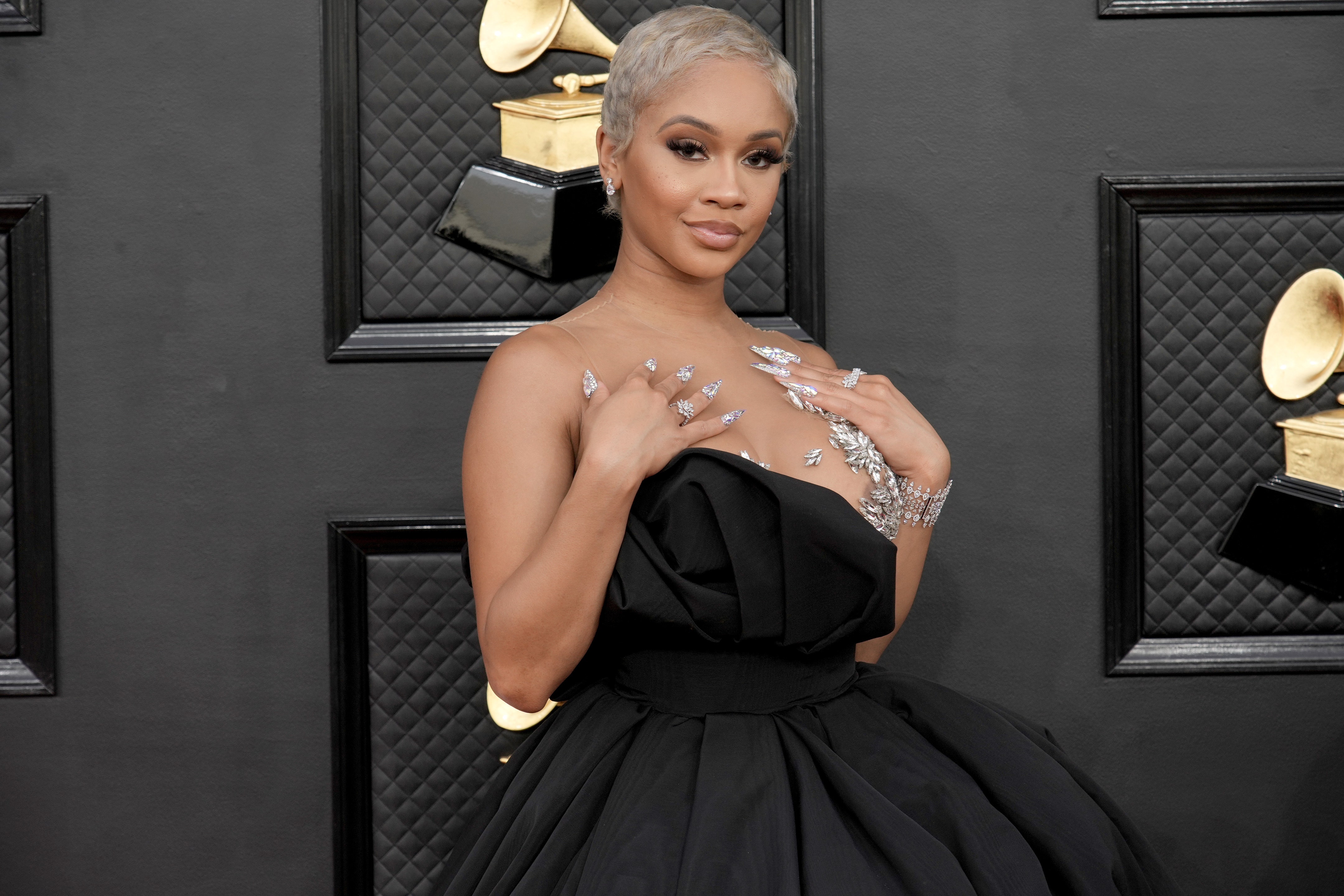 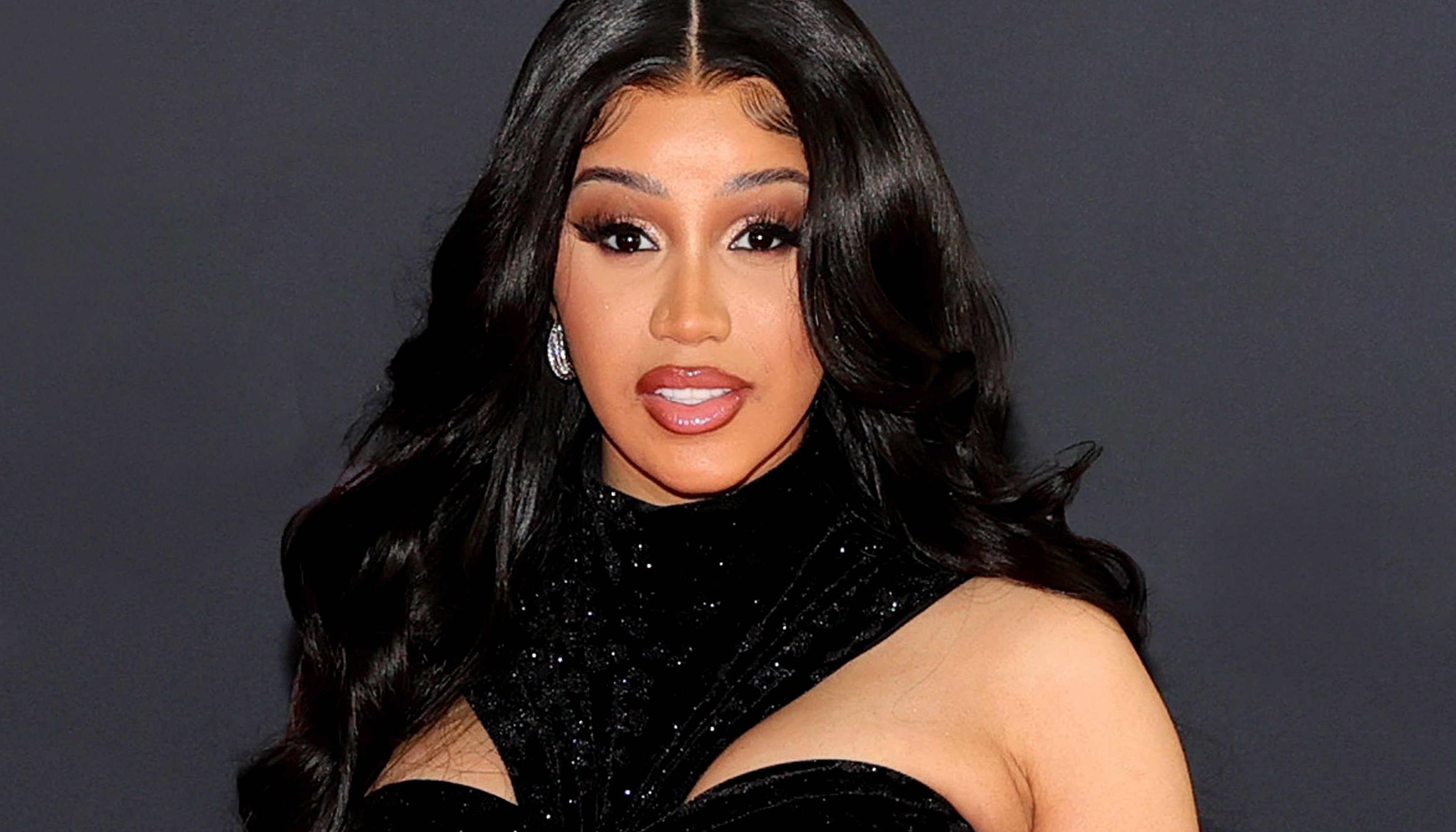